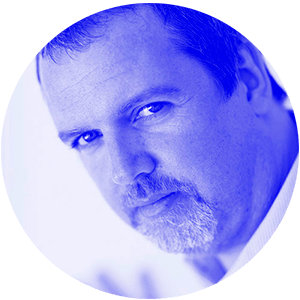 Professor James F. Giles fra Northwestern University udtaler om Niklas Sivelövs masterclass:
“It was great to have you here. The class was wonderful and the students were very happy with your teaching. I admired your excellent comments and honest musical values. Your demonstrations were also impressive.” 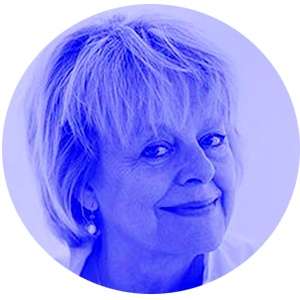 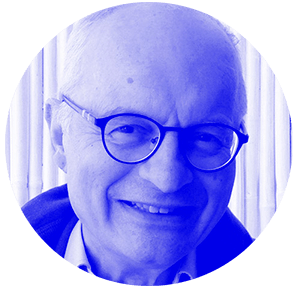 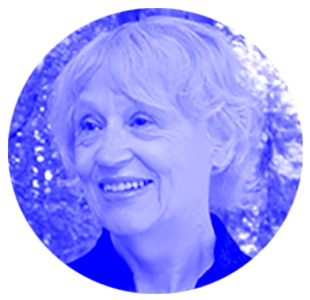 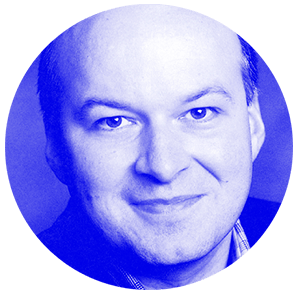 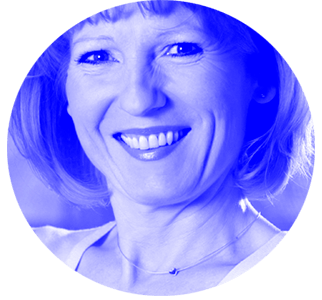 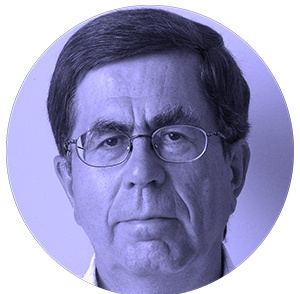 Conductor, pianist, professor emeritus in interpretation at the Music College of Opera in Stockholm.

Since his appointment as Musical Director at the Lyric Opera in Brisbane he has worked extensively in Australia (Australian Opera in Sydney, Australian Chamber orchestra and several recital tours with ABC and Musica Viva).

In USA he has conducted at San Diego Opera and Tampa Opera amongst others.

As a recital pianist he has worked and toured with singers as Elisabeth Söderström, Barbara Bonney, Tatyana Troyanos, Håkan Hagegård, Gösta Winbergh, Kerstin Meyer and he has recorded 30 discs.

As a concert conductor Schuback has worked with all mayor Swedish symphony orchestras, in Scandinavia, USA and Australia and he was the vice chairman of the Royal Swedish Academy of Music 1997-2003. Conductor and artistic leader of Nationalmusei Kammarorkester 1993-2001. Chairman Swedish Conductors Society 2010-2014. Litteris et Artibus 2007.