A duo competition at the Royal Danish Academy of Music

The competition is open to all voice categories. All artsongs are welcome, including contemporary pieces

The competition is a duo competition, and voice and piano are judged as an artistic entity. The competition takes place at the Royal Danish Academy of Music October 29th- 31th, 2021.

The competition is founded by The Soloist Association of 1921 in collaboration with The Danish Song Society and The Royal Danish Academy of Music..

Please note that the preliminary rounds take place at Studio Hall, where admission is limited.

(A price is one amount for each duo) 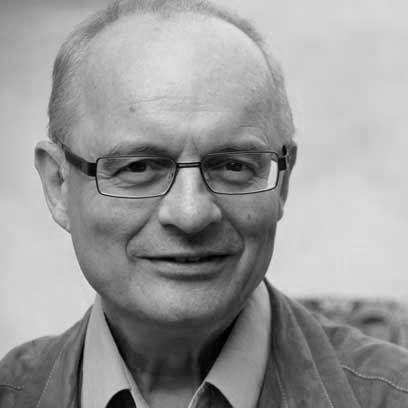 Chairman of the jury / Solistforeningen af 1921 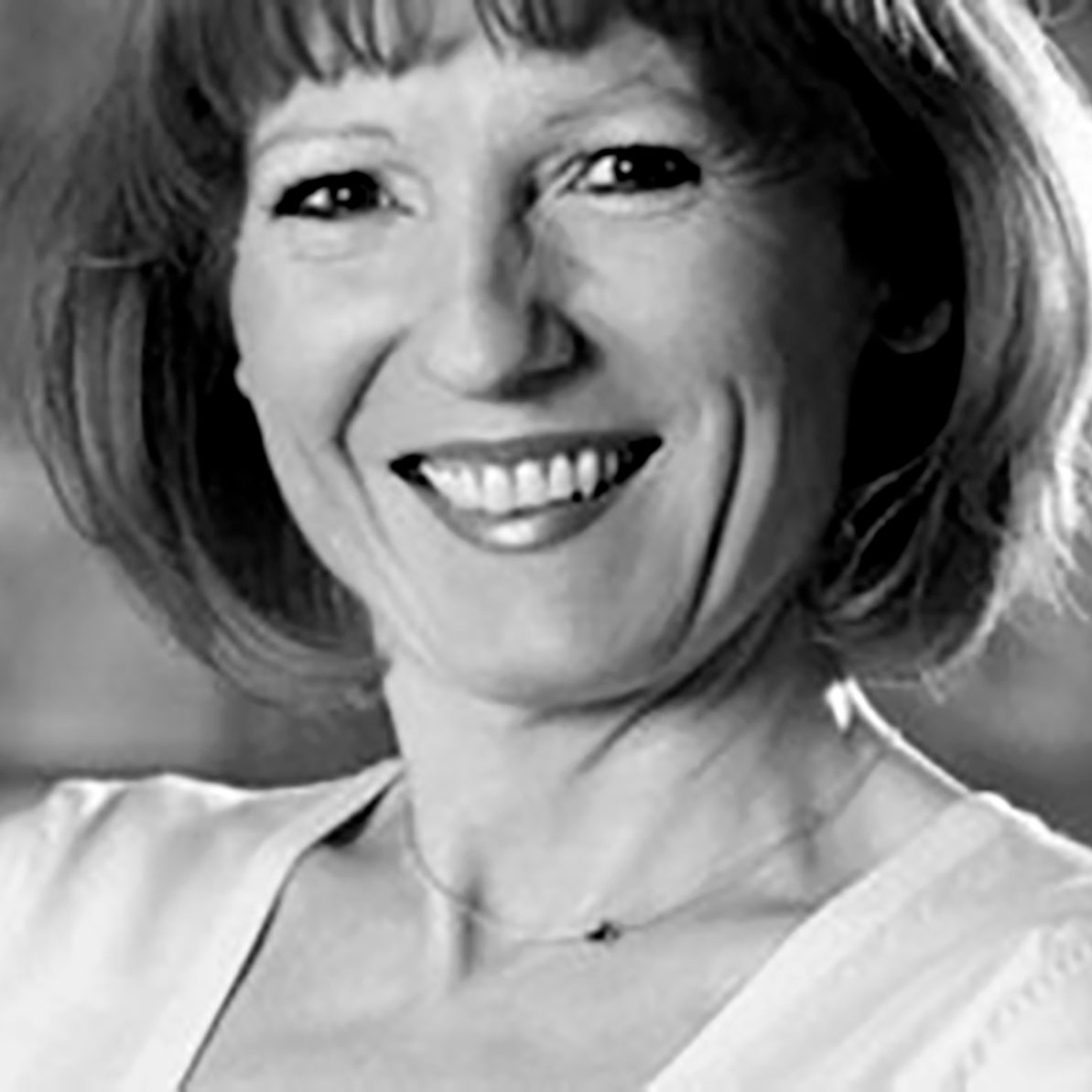 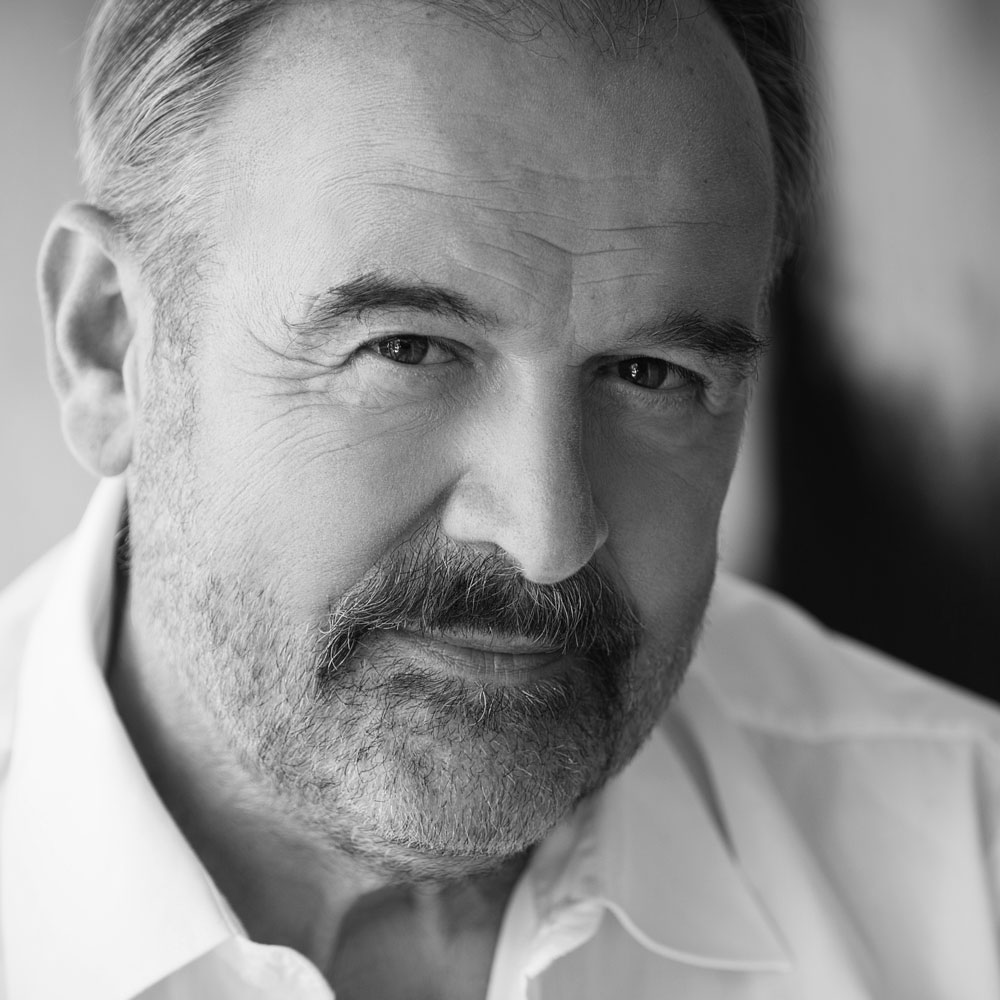 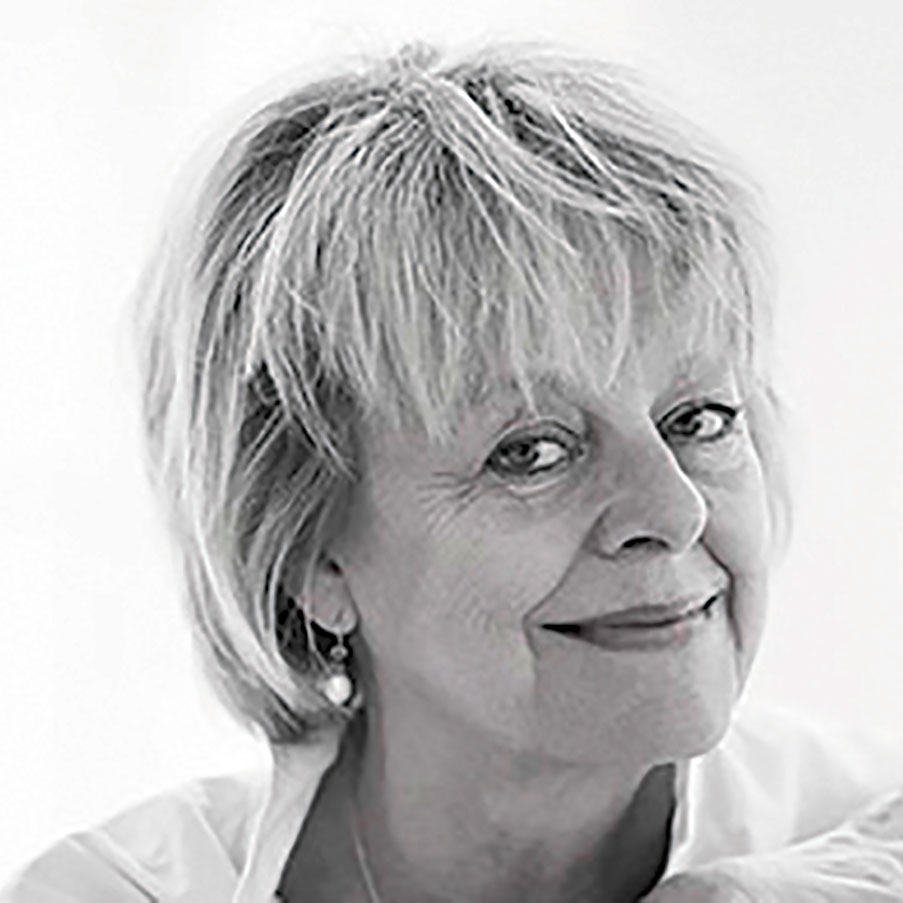 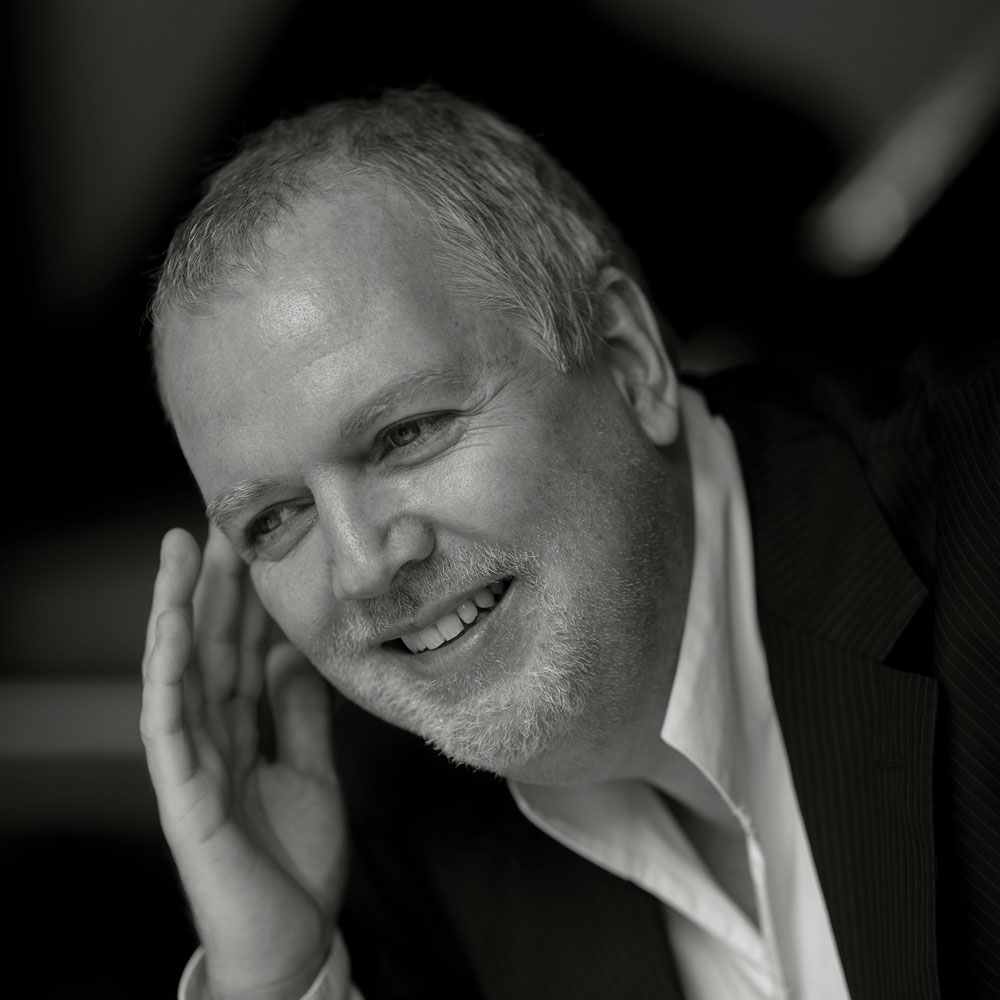 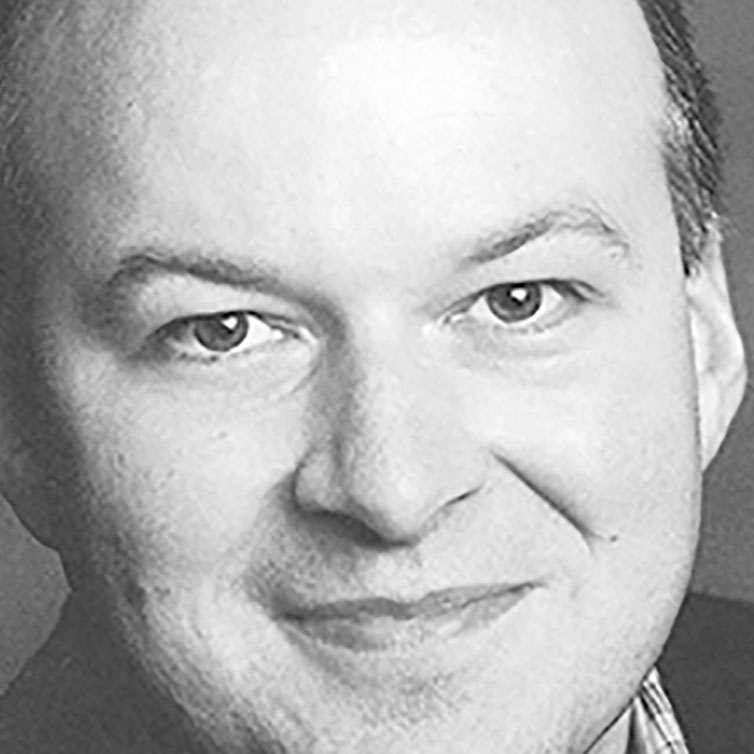 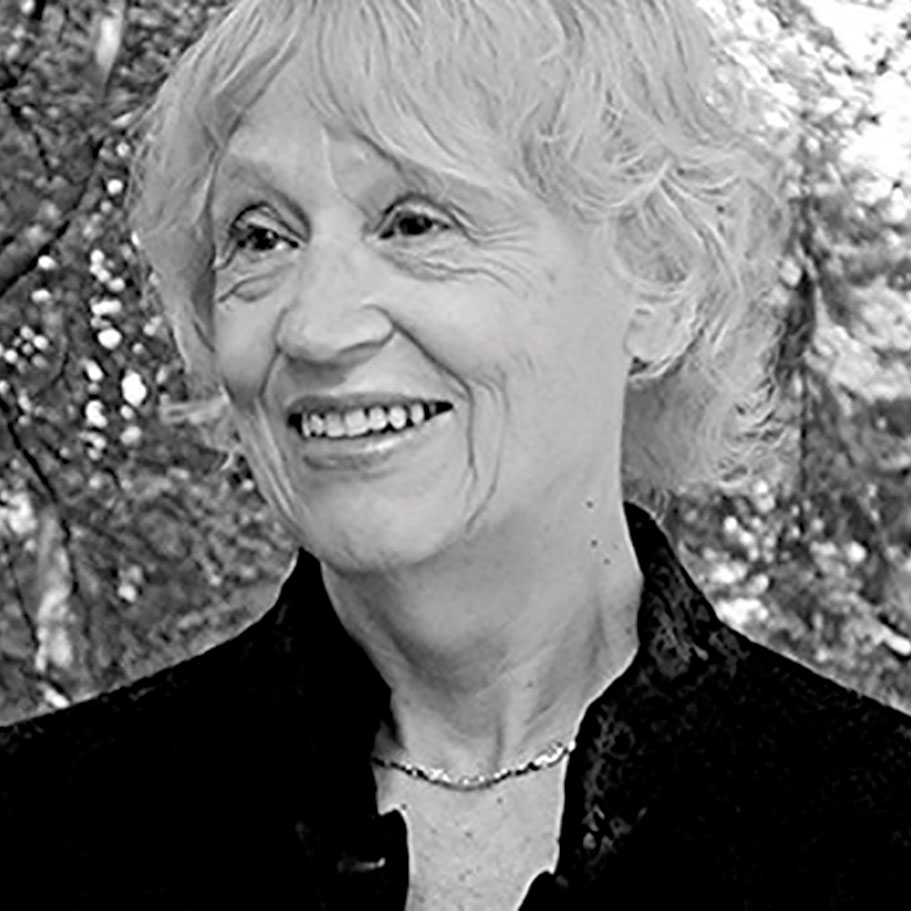 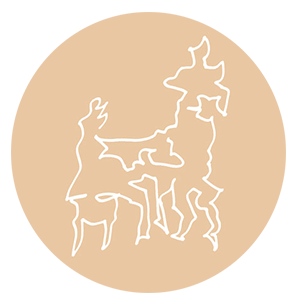 The competition takes place at the Royal Danish Academy of Music. In the first round every Lied-Duo will appear with a 20-minute program (repertory A). This round must include at least five minutes with a Lied in Danish.

In the second round, the semifinals, there is a maximum of eight performing duos, and the program (repertoire B) has for each Duo a length of 30 minutes. This round must also contain a minimum of five minutes with Danish language Lied.

In the final, it is expected that there are four participating duos, all of which will receive an award. The program here has a length of 20 minutes. This program may contain up to 10 minutes of music from the first round (repertory A) supplemented by an additional 10 minutes of new repertoire. And in the finale it is required a minimum of five minutes performance of a Lied in Danish.

All contest participants disclaims copyright to their action. Parts of the competition will therefore be transmitted on radio and television, posted on the web or added to (not commercial) recording.

The age limit for each of the performers in the duo is 35 years on the first competition day. It costs no fee to sign up for the competition. However, the selected duos must pay a fee of DKK 800 when they are invited to participate. This amount will not be refunded.

A pre-jury will select 12 duos from the submitted sound recordings. These 12 duos are then invited to enter the competition.

The pre-jury also has the opportunity to select additionally 3 duos who are invited to the competition – in the case of withdrawal from the preliminarily selected.

The recording submitted must include one to four Lieder and last max. 20 minutes. In case you do not have a recording as a duo, each of you can upload a recording. However, these individual recordings must also be of Lied repertoire. 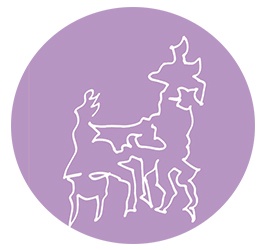 8 duos perform in the second round: each duo with a programme of 30 minutes (repertoire B), of which at least 5 minutes must be in the Danish language.

4 duos perform in the final round: each duo with a programme of 20 minutes, of which at least 5 minutes must be in the Danish language. In this round 10 minutes of music can be from repertoire A. 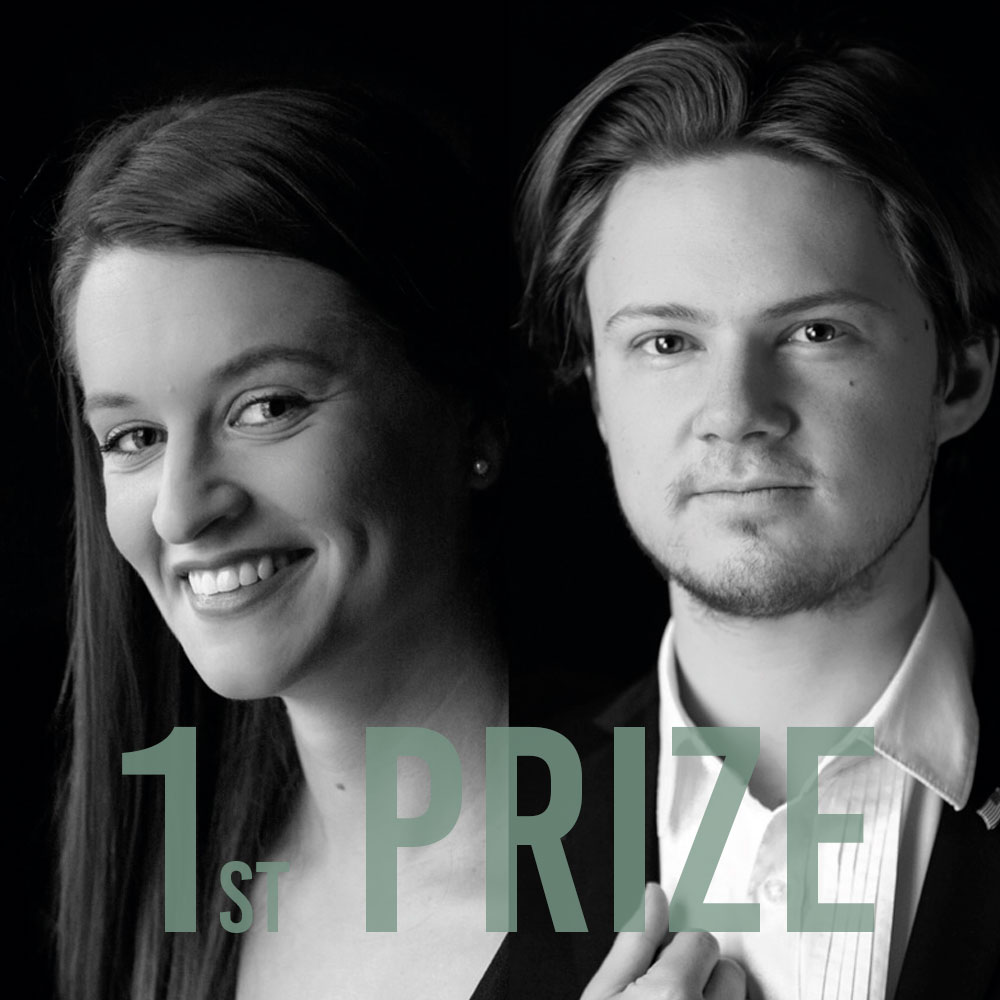 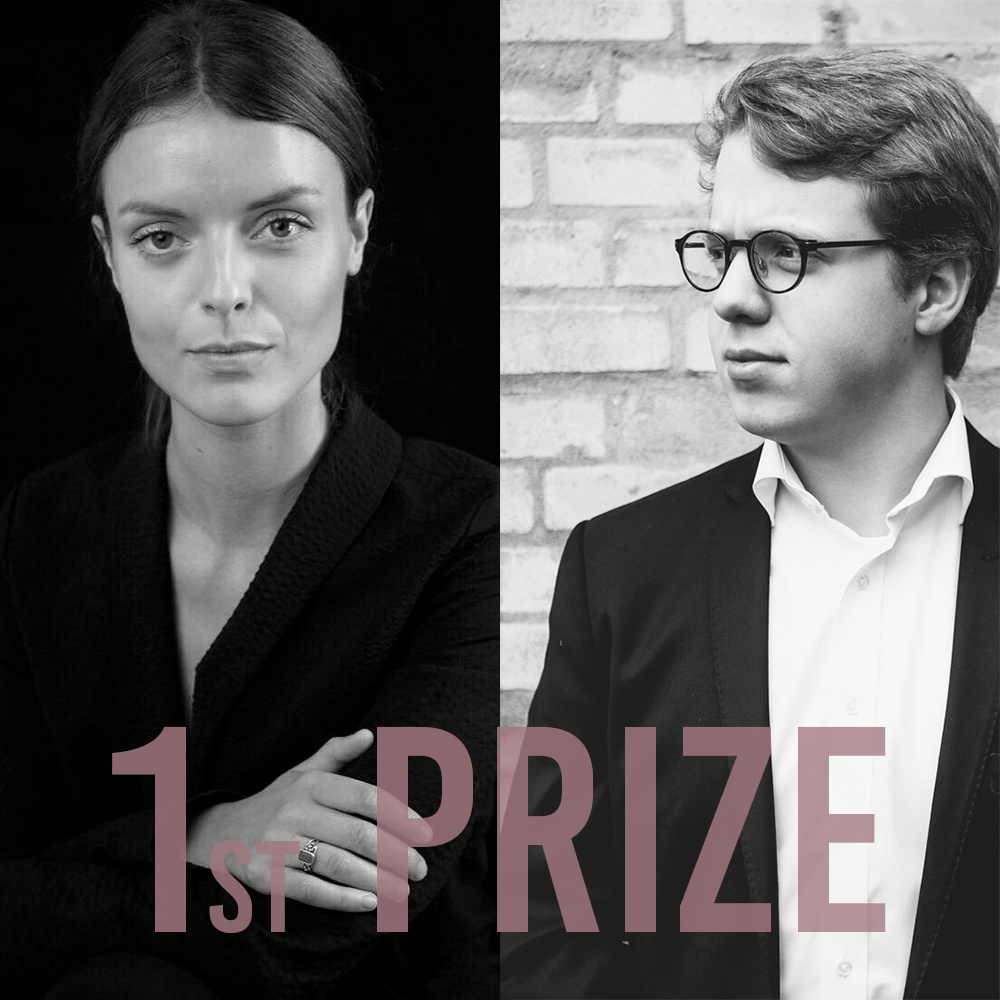 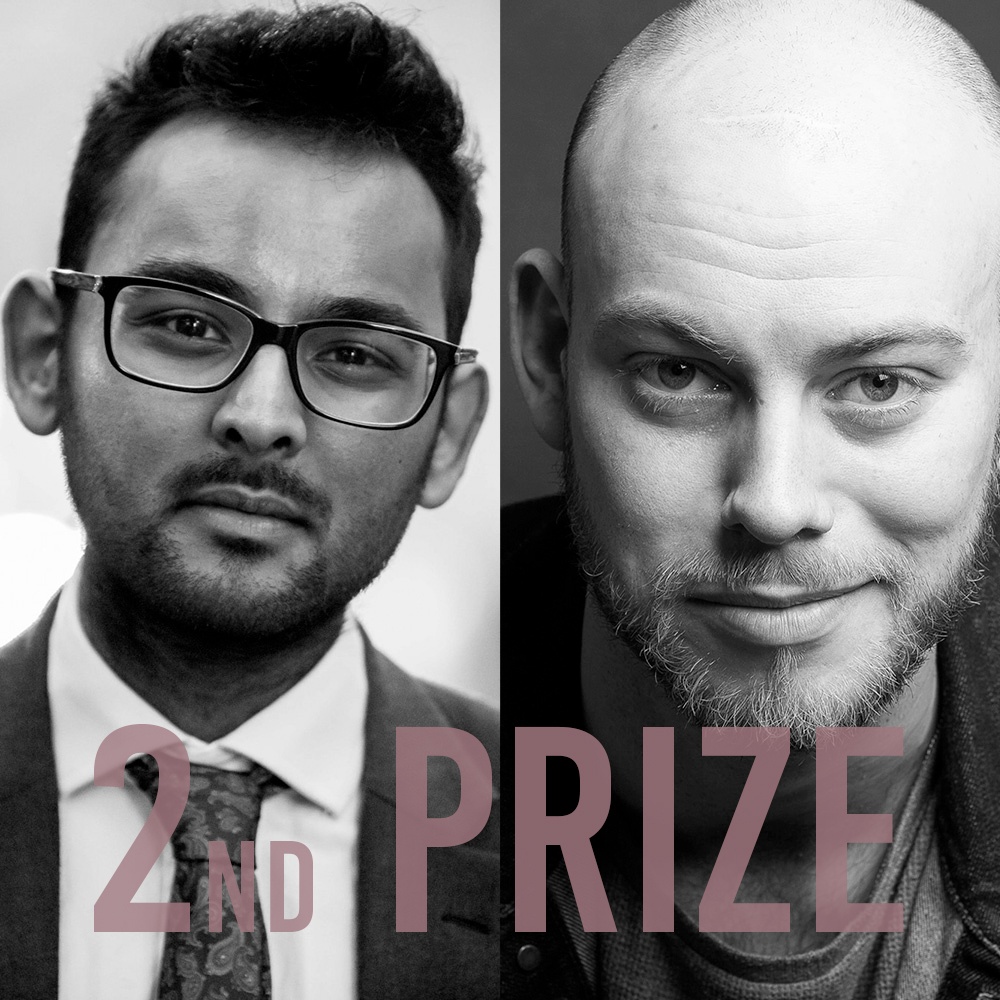 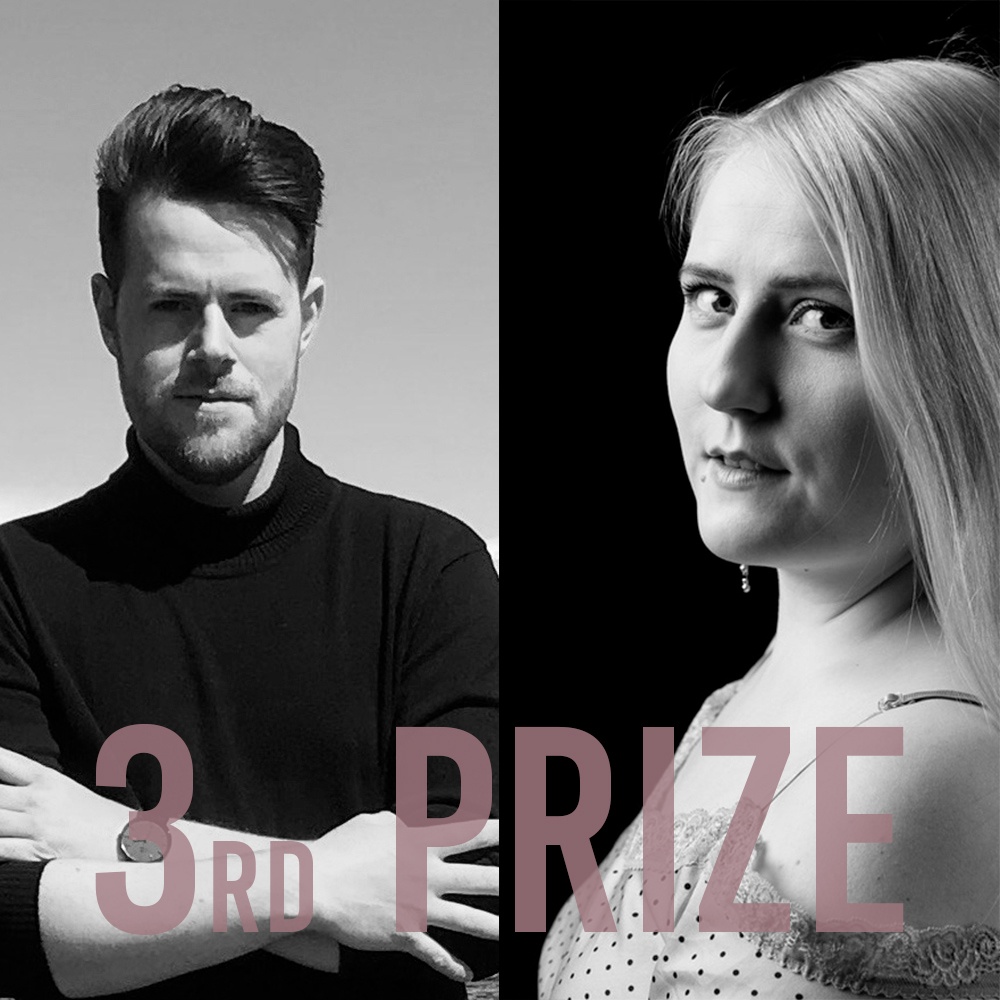 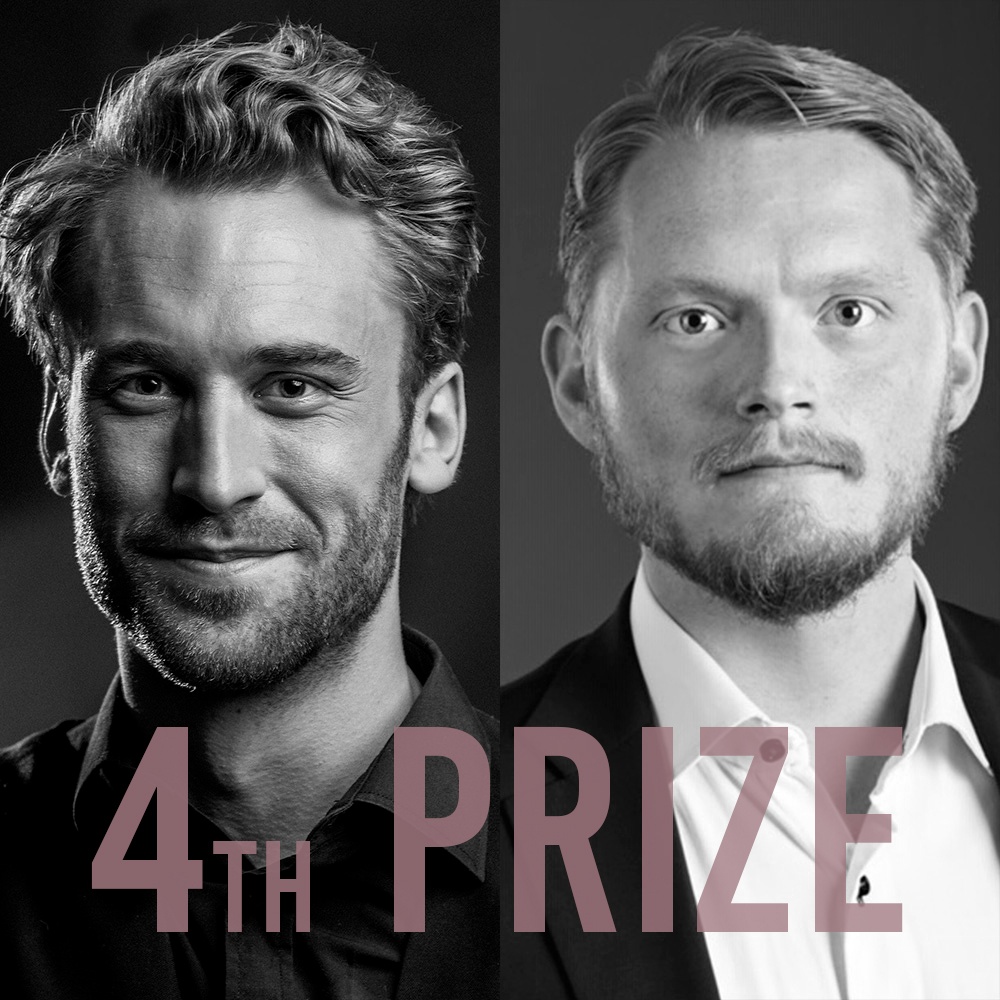 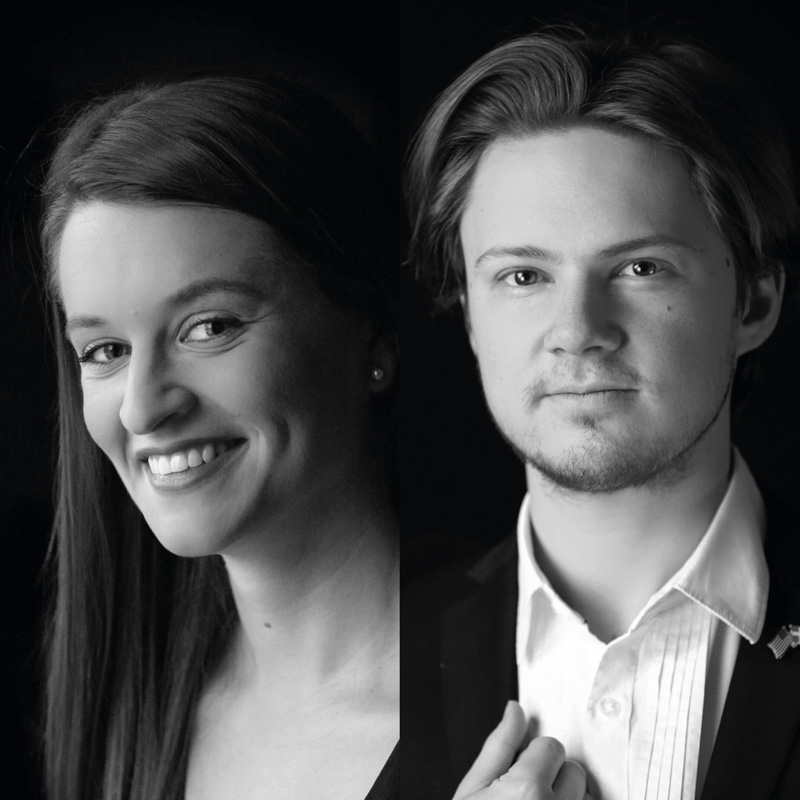 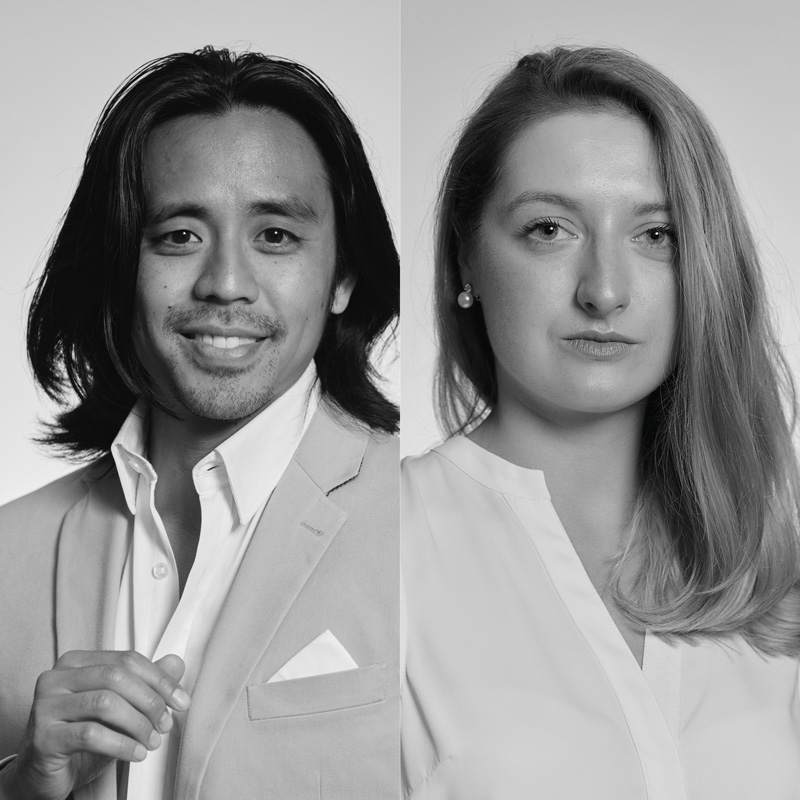 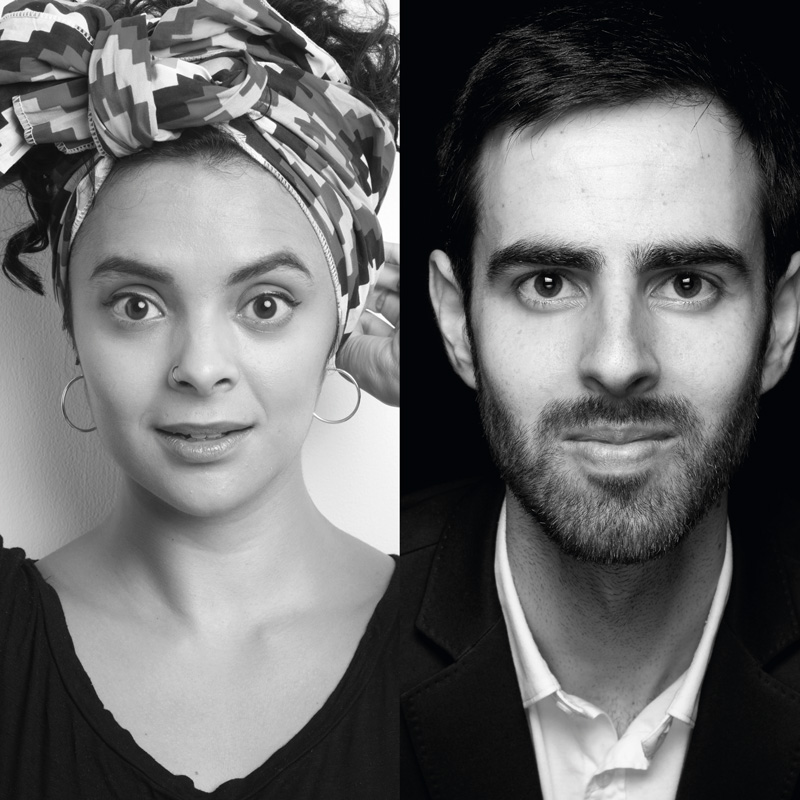 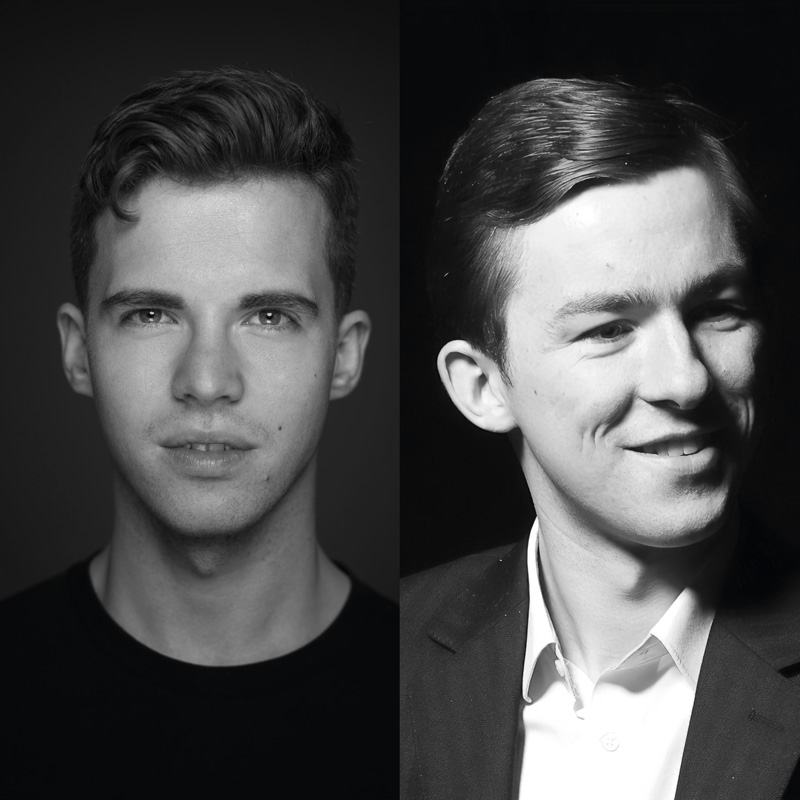 SINGER: Sophie Haagen has studied at The Royal Danish Academy of Music and Eastman School of Music, Rochester, New York. In 2019 Haagen was accepted at the Opera Academy in Copenhagen.

In 2016 Sophie Haagen was the semifinalist in the London Handel Singing Competition. In 2018 she participated in the Aspen Music Festival and School in Aspen, Colorado, USA. Sophie Haagen is a sought-after soloist in oratorios and concerts in Copenhagen.

Elias Holm is a very active Danish concert pianist and has played at several of the main music festivals and music societies in Denmark. Holm has been engaged both as a soloist, chamber musician and Lied accompanist, with some of the most prominent musicians in Denmark.

PIANIST: Keval Shah is a sought-after accompanist and chamber musician, appearing at venues including Wigmore Hall and Queen Elizabeth Hall. He has been engaged at the Aldeburgh festival, Oxford Lieder festival, and Heidelberger Frühling Festival.

Shahs upcoming engagements include recitals at the Buxton and Edinburgh Festivals, a debut album with Linn Records, and the continuation of a project to perform the complete songs of Wolf. Keval Shah studied at Cambridge University and the Royal Academy of Music, graduating from both institutions with distinction. In 2019, he was appointed Edison Fellow of the British Library, London.

SINGER: Johanna Nylund is a Finnish soprano located in Copenhagen. She finished her master in voice at The Royal Danish Academy of Music in 2019, and is now enrolled in the soloist class there. Nylund has studied with Eva Hess Thaysen, Helene Gjerris, Annastiina Tahkola and Rita Susovsky.

Johanna Nylund has performed in many stage productions and performed soloist parts with repertoire such as Messiah by G.F.Händel and The Christmas Oratorio by J.S.Bach. Nylund was a soloist in two Opera Gala-concerts with Vermont Philharmonic Orchestra after receiving The Bel Canto Institute Orchestral Award 2018. In June 2019 she performed opera arias with Plenum Symphony Orchestra.

SINGER: Joakim Larsson studied at the Royal Danish Academy of Music in Copenhagen, and The Manhattan School of Music. In 2018 Larsson graduated from The Royal Opera Academy in Copenhagen. Larsson debuted at the Copenhagen Opera in 2017 and has performed the roles of Larkens (La Fanciulla del West) and Frank (Flagermusen). Joakim Larsson has performed several roles: The Count and Figaro (Le Nozze di Figaro), Dancaire (Carmen), Collatinus (The Rape of Lucretia), Umberto (La Serva Padrona). Larsson is also a passionate recitalist, having performed in Sweden, Denmark, and the United States.

Markus Kvint graduated from The Royal Danish Academy of Music in Copenhagen in 2017. Kvint also studied at Hochschule für Musik in Weimar and Royal College of Music in Stockholm.

With support from the Idella Foundation Kvint has developed his concert program with the pianist Konstantin Bogino in Bergamo, Italy.

Markus Kvint toured in USA, Canada and Sweden with the soprano Sara Swietlicki. And performed at several festivals in Sweden, Denmark, Norway, Germany and Austria.  In 2020 Kvint will perform a series of family concerts on Beethoven with the Royal Stockholm Philharmonic Orchestra.

Markus Kvint is also a part of the production group at Opera Warberg.